Following the recent World Cup draw, which saw Belgium secure a favourable set of venues and adversaries for the qualifying group stage at next summer’s global football show-down, could we now be looking at a dream ending for this fantastic football story?

At Performance we hope so. As an agency of fans, focused upon developing ever-greater levels of fan engagement to deliver success through sport, we will be watching with keen interest. The story behind Belgium’s meteoric rise – backed by a passionately reinvigorated new fan base – is one which deserves to be rewarded by success on the game’s biggest stage.

The background is that just over two years ago Belgium was an under-performing team, supported by an ever-dwindling number of spectators who had become disillusioned with the country’s FA and indifferent to the national team’s players and results.

The realisation that change was needed was prompted by the results of a survey which made sobering reading for the nation’s football administrators, and came on the back of regular attacks from a cynical media and a tide of less than supportive fan postings on social media.

This change came in the form of a new marketing agency, which was tasked with devising and introducing a new brand for the Belgian football team. The ‘Red Devils’ was the result, designed as a catalyst to improve the relationship between the players and the fans.

What followed was pure genius.

Senior players including Vincent Kompany, Jan Vertonghen and Thomas Vermaelen – who realised the importance of bringing about positive change – were ‘recruited’ to make sure the younger ones played ball.

Players then rewarded fan success by being sprayed with red paint, picking their favourite pictures of themselves to be showcased on social media and most notably, taking part in a kick-about wearing inflatable sumo costumes.

The work continues. In the recent international break, Eden Hazard ended up doing some dishes and Romelu Lukaku a spot of babysitting as reward for fans chosen at random who had completed a task for charity. 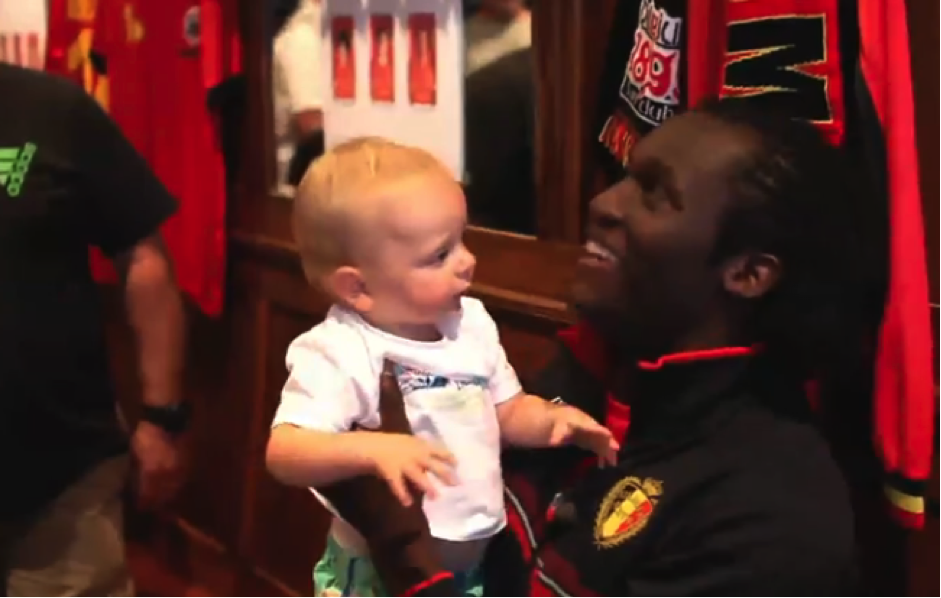 What has all this achieved?

Gone is the team’s image of untouchables, shrouded in luxury goods and replaced by one epitomising team spirit, fun and mutual respect.

Results have included eight sell-outs in a row for home internationals, and a fan-base which is now more passionate about the team and its players than ever before. In the absence of the Irish in Brazil next Summer, it could just be the Belgians who steal the show off the pitch as well as on it.

The commercial impact of all the above continues to grow.

OK. The fact that the team is made up of some hugely talented, exciting young players, many of whom are plying their trade in the Premiership, has of course helped this change along, but the example should nonetheless serve as inspiration to any team or governing body suffering in the doldrums.

The fans matter. They want to be involved. Find the right way to get them engaged and the momentum they can provide is huge.